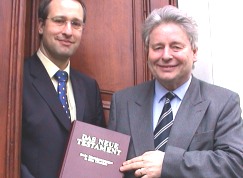 Founded in 1975, the company employs 400 people and more than 1000 authors at its Bonn, Germany headquarters, and over 600 people and 1500 authors are employed worldwide.

Norman was born in 1957 in Bonn, Germany, was schooled at a Jesuit school, later becoming an exchange student at Eton College in England and graduating from Cologne University with a degree in Business Administration. He gained journalistic experience at a school newspaper, a youth magazine for Bonn, a local newspaper and the armed-forces newspaper. He started his first newsletter (die Geschäftsidee) while he was in school with 10,000 Deutschmarks earned from being a reporter for a local daily newspaper. He turned to American-style direct marketing to grow the company, since German newsstands were crowded in the mid-70s and bookstores did not welcome newcomers. NPA meetings, Folio conferences and DMA conventions became his training camps. His training was enhanced by seminars given by visiting North American direct marketers like Henry Cowen, Joan Throckmorton, Dick Benson, Ted Nicholas, Stan Fenvessy, Ted Kikoler and Dick Hodgson.

Through his family office and investment corporation he is invested in companies worldwide. 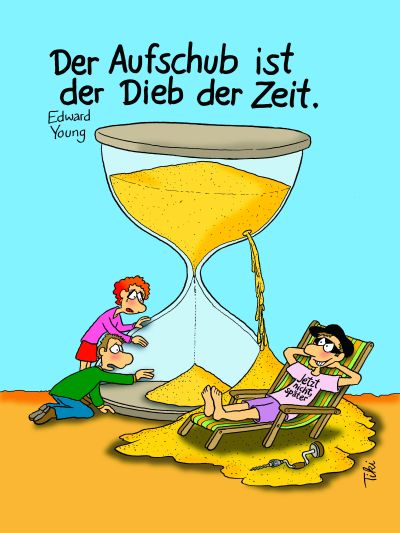 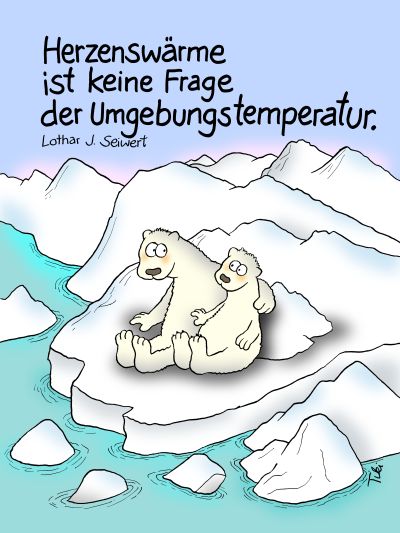 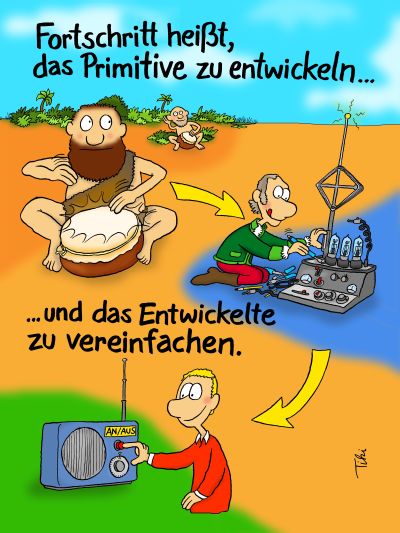